Cruising involves so much -- and some skills and mindsets that many of us find a little different than for living on land. 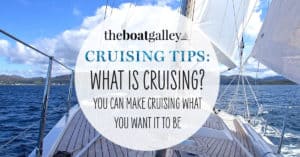 Cruising has lots of different definitions; you can make it what you want. Eight areas to think about as you contemplate a cruising life. [More] What Is Cruising? 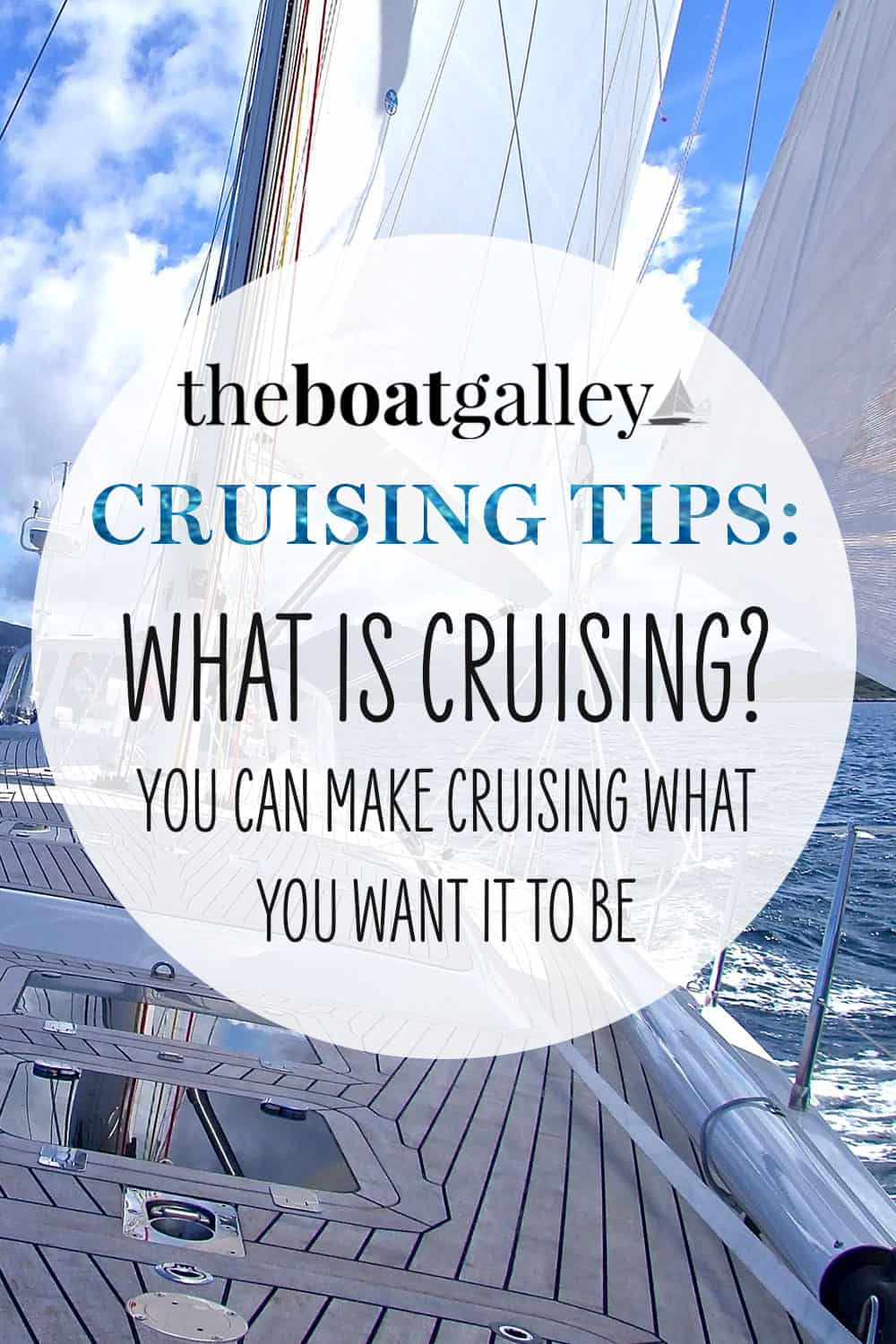 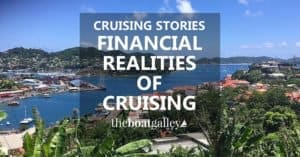 What do you do when you run out of money in your cruising kitty? Megan Downey shares how the crew of s/v Clarity faced the financial realities of cruising. [More] The Financial Realities of Cruising 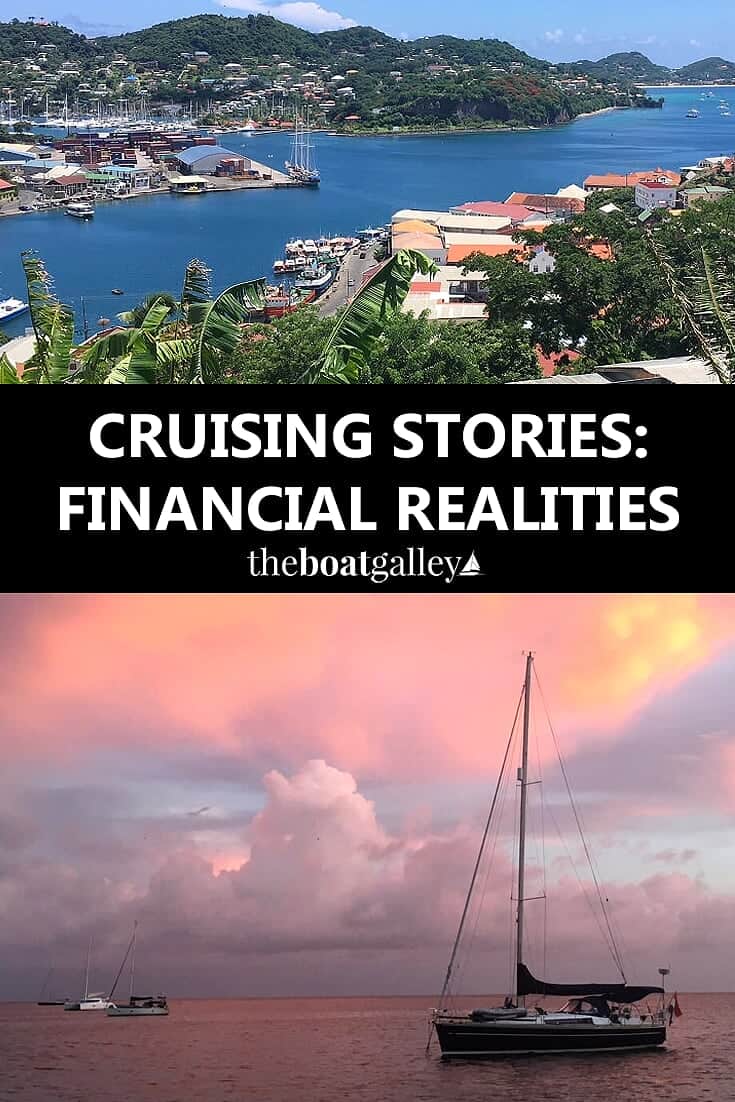 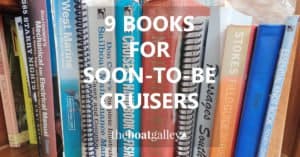 Nine great books on everything from deciding to go cruising and how to do it to buying a boat and maintaining it, with a couple of “let’s dream about it” selections too. [More] 9 Great Books for the Soon-to-Be Cruiser 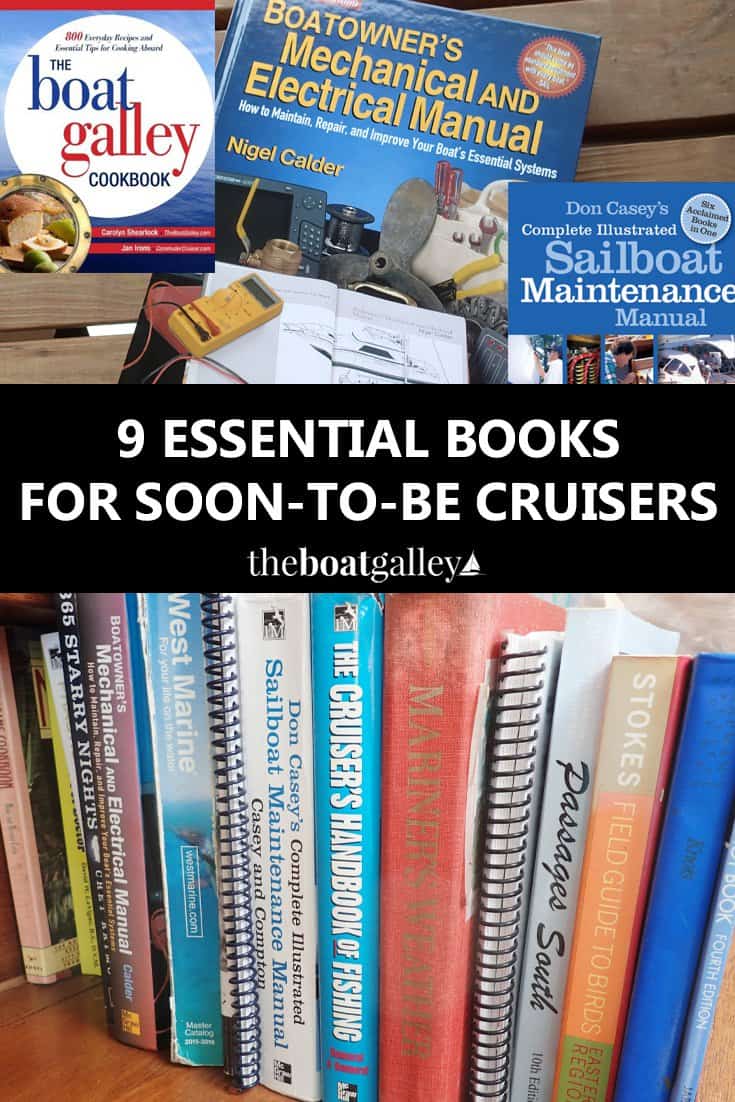 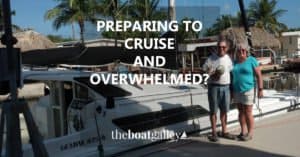 You’ve decided to cruise. Now you’re wondering if you can really become “a cruiser” — you know, learn everything that cruisers need to know. Second thoughts and feeling overwhelmed are normal. Tips to help you cope. [More] Preparing to Cruise and Overwhelmed 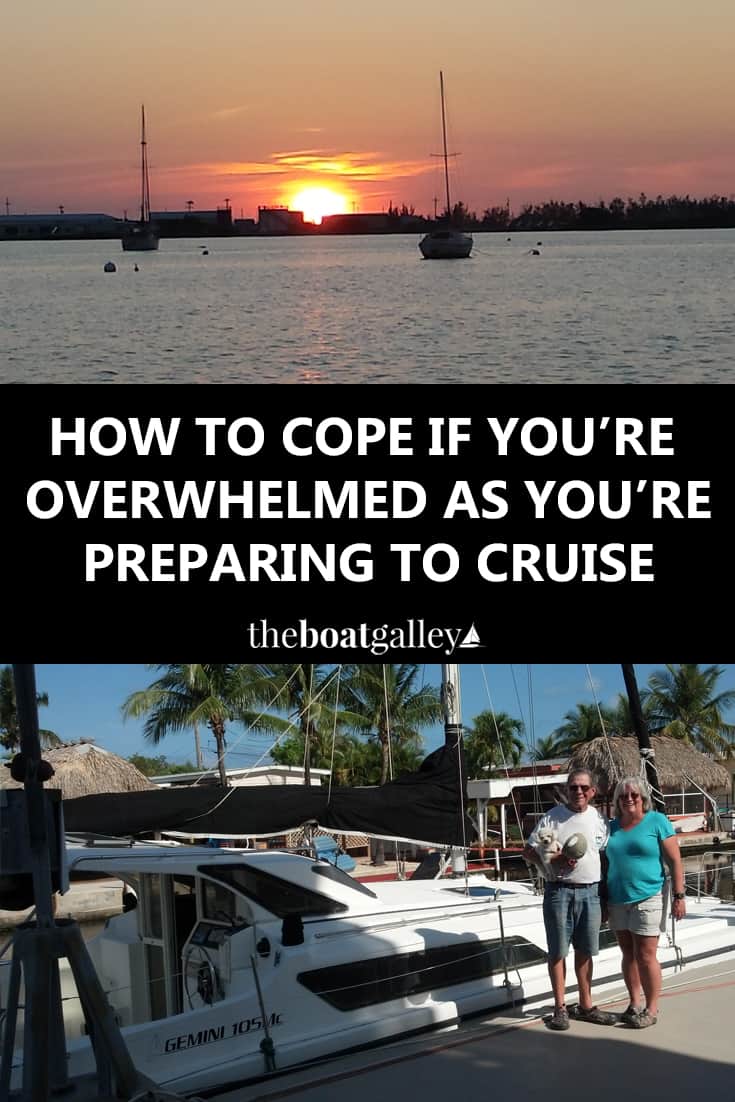 How do you break the news to your family that you’re going cruising? Make them feel comfortable with your decision? Elena tells how she did it with her disapproving parents. [More] When Family Doesn’t Want You to Cruise 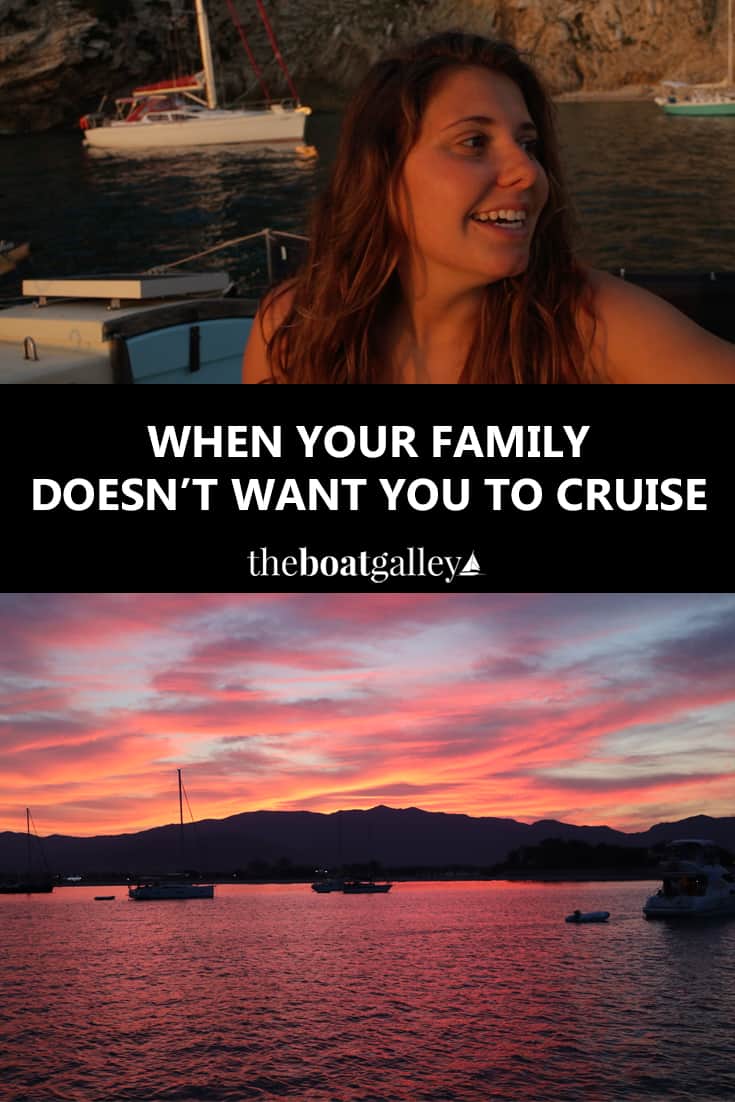 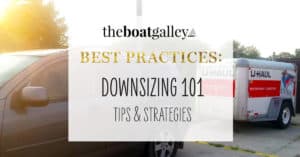 You’ve decided to downsize, but where do you even start? The job can appear overwhelming. Here’s a guide to making it manageable. [More] Downsizing 101 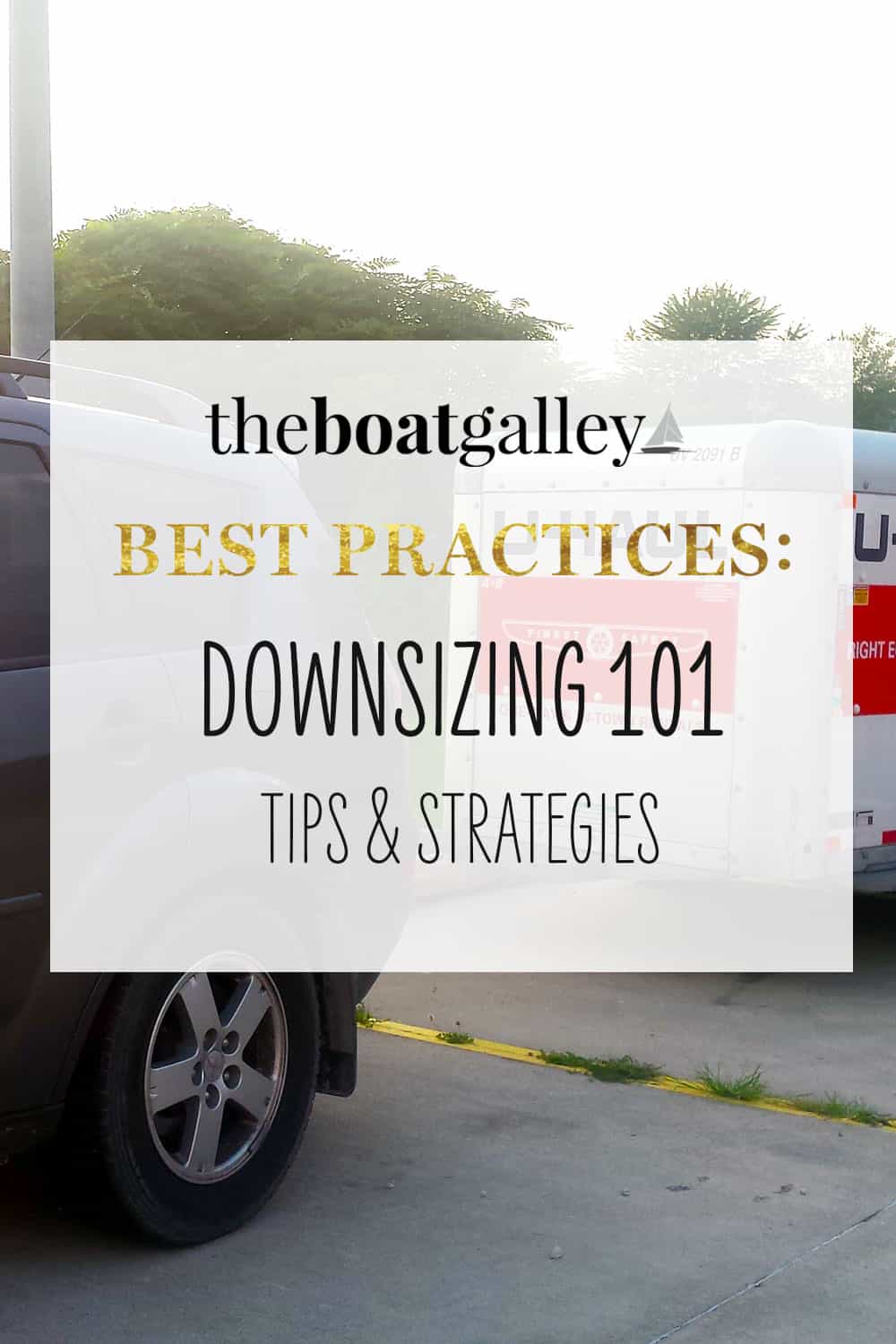 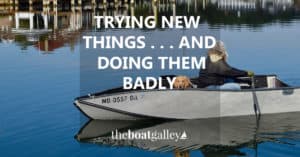 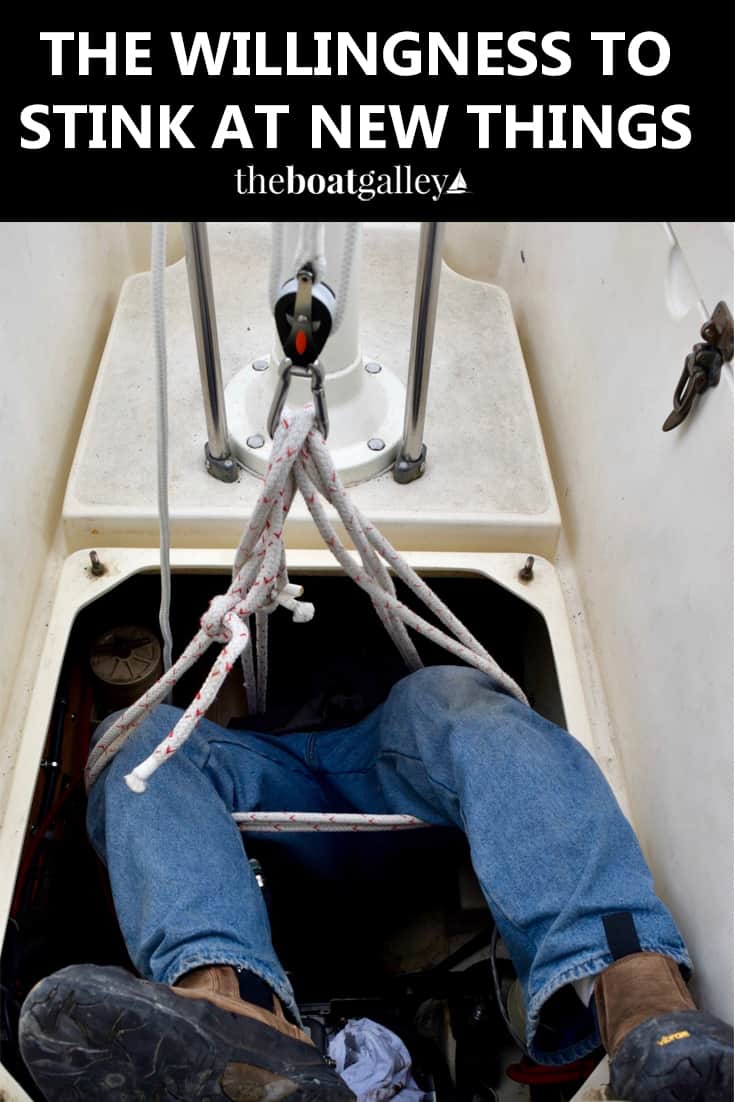 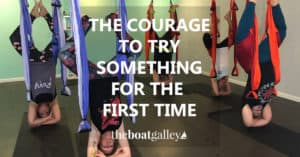 Cruising itself may be new, and it’s made up of all sorts of individual items that are going to be “something new” too. Preparing for the challenge of doing all sorts of new things. [More] The Courage to Try Something New 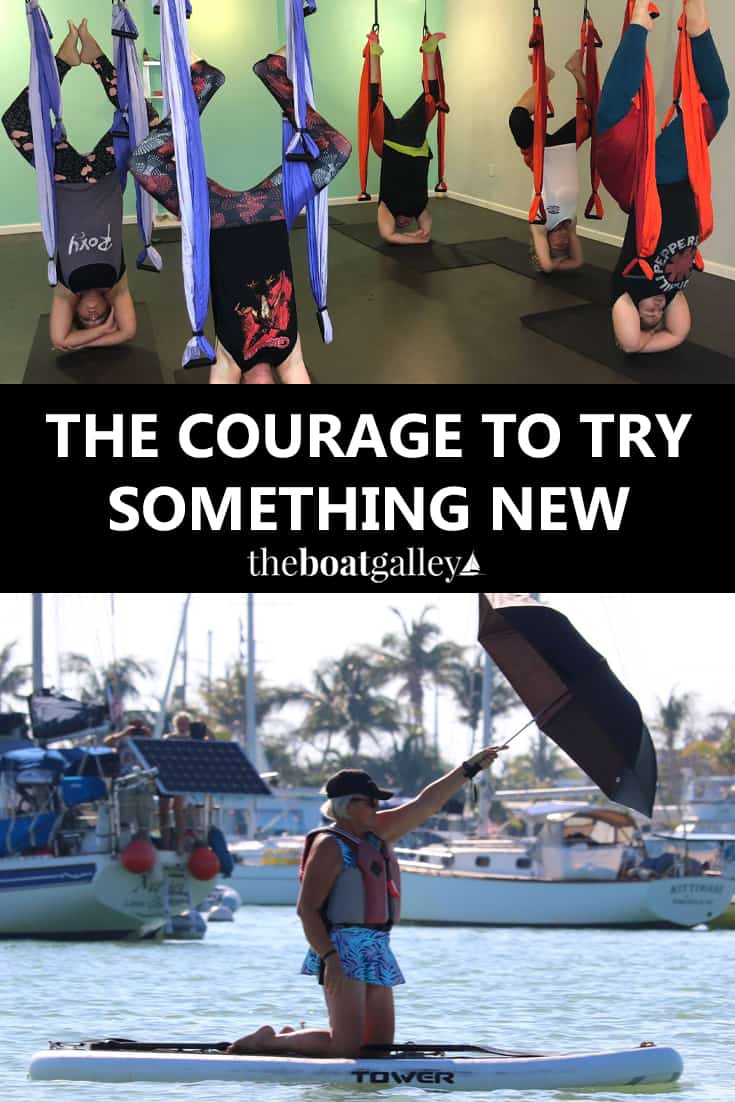 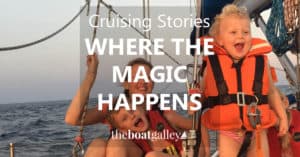 Five years planning. Two years around the world. How a family of five decided to head off cruising and made it happen. [More] Where the Magic Happens 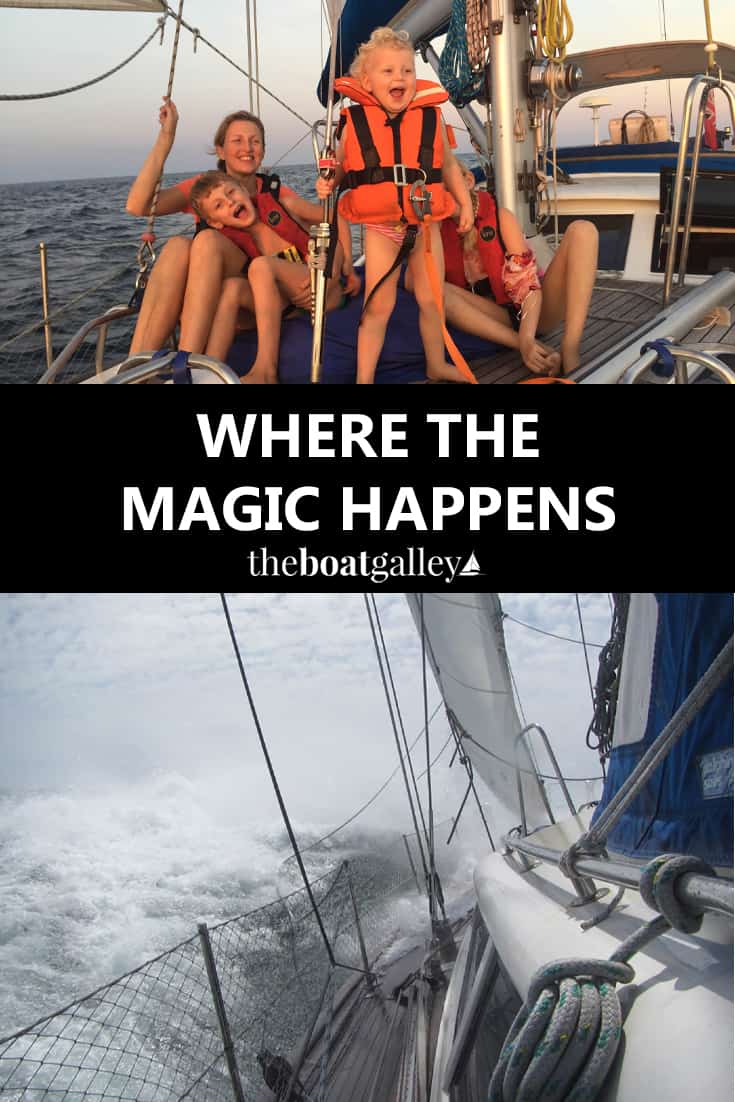 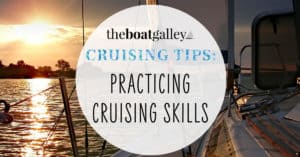 Preparing to cruise? There are lots of non-boating skills you can be gaining before you even move aboard. Seven that you may not have thought of! [More] Practicing Cruising Skills 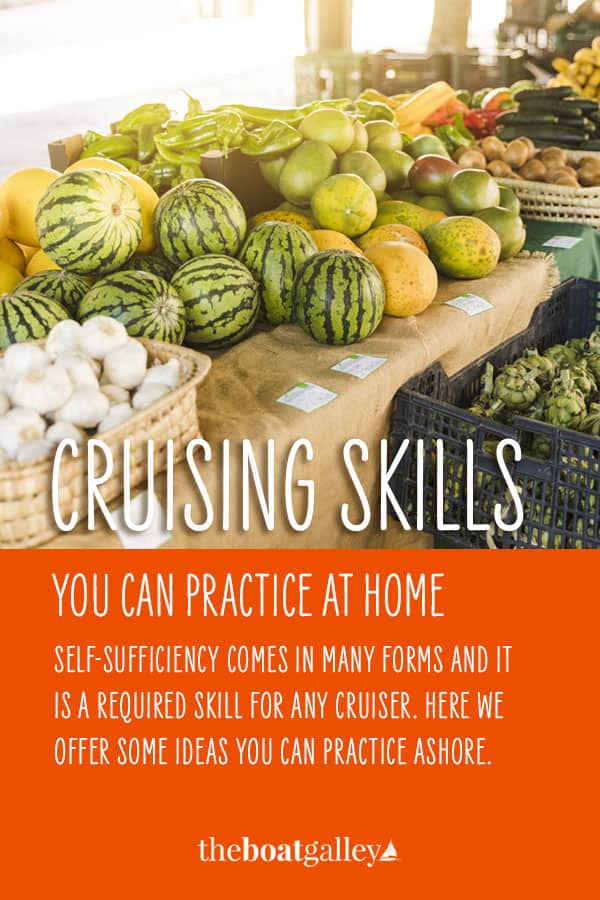