Okay, I’m not going to make any claims of being a refrigerator mechanic.  I’m not!

But just a quick post today with a few things I — or more accurately, we — learned about adding refrigerant (aka Freon, although almost none actually use Freon any longer) to a boat’s refrigerator.  Yeah, another of those things you didn’t know you cared about.  Until suddenly you did.

This is not a step-by-step guide to recharging a refrigerator, just some things we learned that weren’t in the books:

Good luck — and you’ll LOVE that cold beer (or whatever) when it’s fixed! 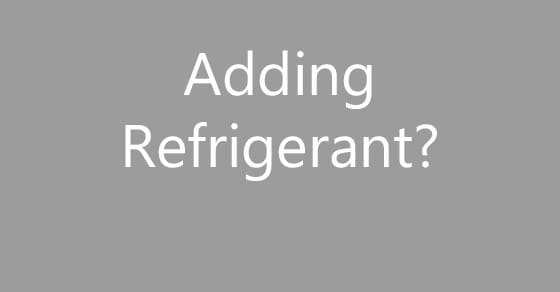 50 Shares
Some links above (including all Amazon links) are affiliate links, meaning that I earn from qualifying purchases. Learn more.