You are here: Home / Cruising & Chartering / Summer in the Keys

Last summer, I was asked what summer was like in the Florida Keys. I wanted to wait until we had been through one to answer.

The first question is always whether it’s unbearably hot. Can you survive without air conditioning?

Well, yes, it is hot. But we and many other boats do survive without air conditioning. Other friends simply can’t stand it and figure out a way to have air conditioning. A lot depends on your own heat tolerance.

Favorite products mentioned above (all on Amazon except where noted):

Almost everyone in marinas uses air conditioning — that’s one of the big draws of going to a marina! But I do know a few boats that use air conditioning at anchor or on a mooring ball, with either a very large battery bank and even larger solar installation (and generally only running the AC at night to sleep) or running a generator (note that some places regulate the hours that generators can run, making it problematical to run them overnight).

The second question is the hurricane risk. As Irma proved last year, yes, there is a hurricane risk. But I’ll argue that there is a hurricane/storm risk from the southern Caribbean to Nova Scotia. Insurance companies can say that some places have a higher risk than others across a broad group of boaters and year after year. They pretty well know that some of their insureds are going to be hit by a storm and have damages.

But for an individual boater, the risk is different. It’s more an all-or-nothing deal: you’re either hit by a storm or you’re not. For those of us who simply cannot go far enough to totally get out of hurricane waters, the decision of where to spend hurricane season is different. Anywhere that I could go, there is a significant risk.

I choose to stay in the Keys as there are numerous good hurricane holes surrounded by mangroves that you can tie your boat into. There is good emergency management. They have an evacuation plan and public transportation (we have a vehicle but it’s always possible it wouldn’t work just then and I want to know there are options).

Summer in the Keys isn’t for everyone, but the water turns gorgeously clear and it’s much less crowded. Those who like it, love it. Those who don’t like it, hate it! 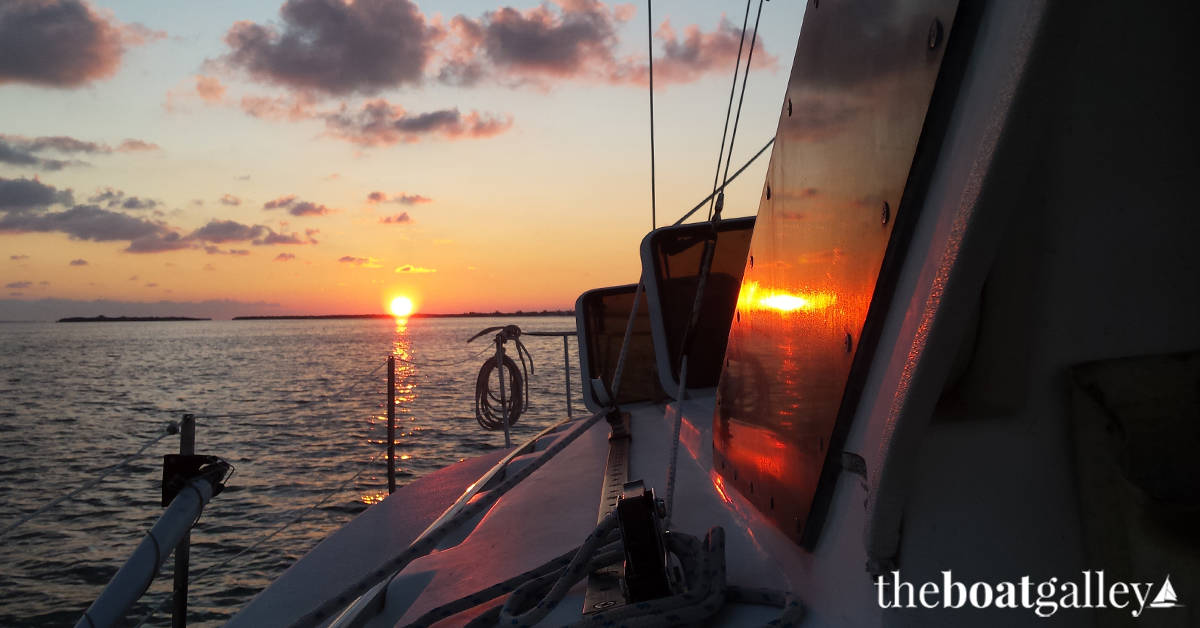 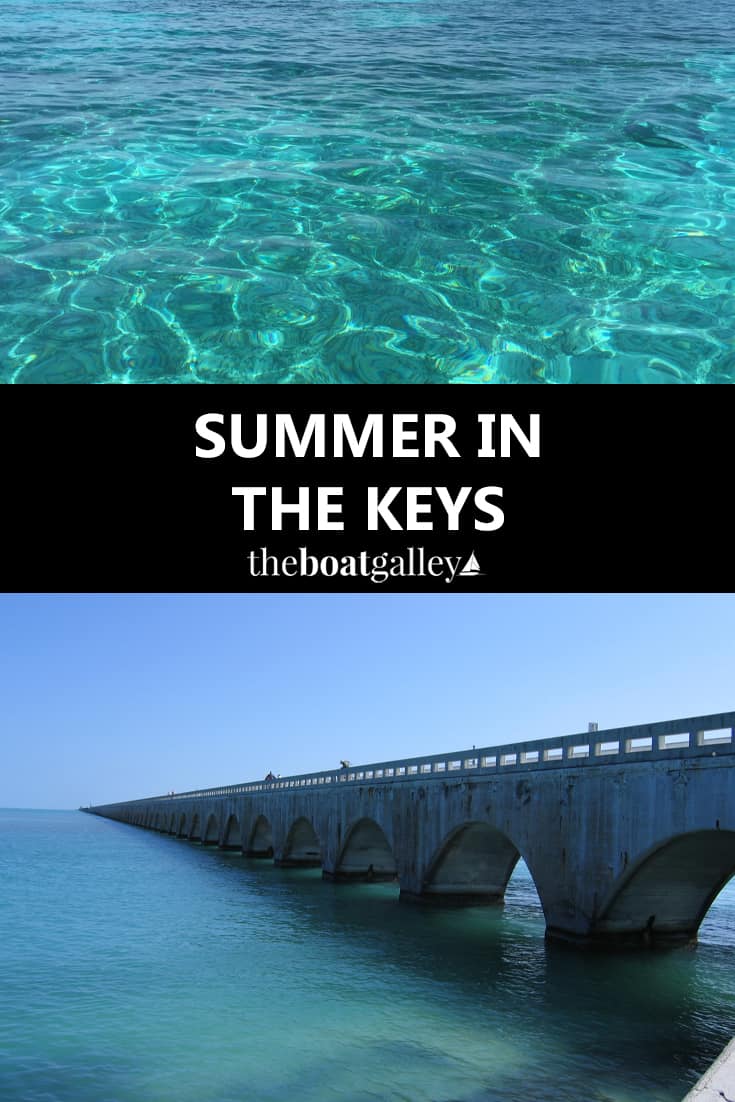 35 Shares
Some links above (including all Amazon links) are affiliate links, meaning that I earn from qualifying purchases. Learn more.