I’m the designated line-burner on the boat. Not quite sure how I got this fine honor, but it’s important to keep all the lines and shock cords from fraying, and burning (or really melting) the ends works well for most lines.

I actually learned the basics back in Girl Scouts when I was in grade school (yes, back when you could teach a kid to use a lighter!), and have refined the technique for even better results since then.

This is how we keep all our lines from fraying whether in use on the boat or bits in the “spare line” bag (with one exception, see below). Ditto for shock cord that we’ve cut. You can whip the ends of lines (which we do on our sheets), but we find this works well for and takes almost no time.

Here’s how I do it, along with various tips (and please add your own tips in the comments — I’m always looking to learn new things): 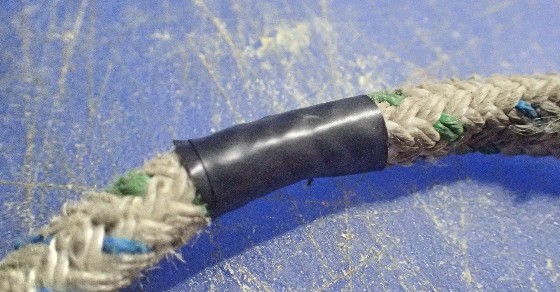 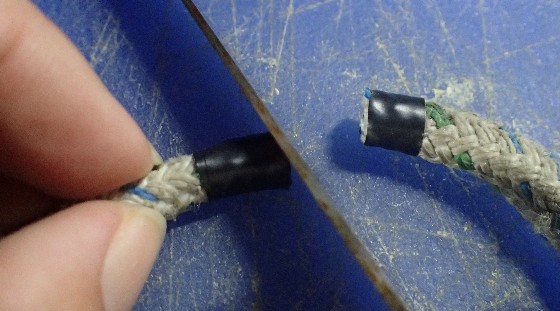 If you get the Blazer Stingray Torch — it’s designed so that it can be used hands-free (in other words, letting go of the igniter does not stop the flame). To turn it off, you turn the fuel down to zero. Because it’s not intuitive (we’re all used to lighters that go out when you release the trigger), and not marked, I made my own label to remind me: 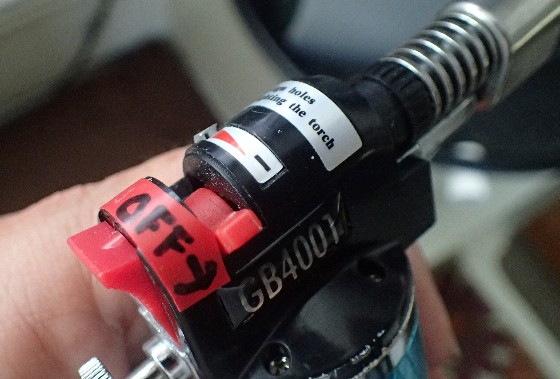 Now for an advanced technique to make a “pointy” end where you need to thread the end of the line through something . . . Dave cringes every time I do this but I’ve never had a burn!

This is easiest to do on “cheap” line such as polypropylene and nylon, but also works on polyester. It’s hard to do on double braid since the two layers want to melt separately if you don’t have tape around the cut. If you need to make a point on double braid, you’re better off spiraling electrical tape from a couple inches behind the end to an inch or more after the end and working it into a point. 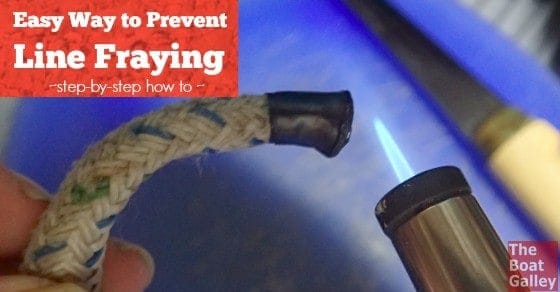 103 Shares
Some links above (including all Amazon links) are affiliate links, meaning that I earn from qualifying purchases. Learn more.

How to plan a great cruiser party or barbecue—on the beach. It’s fun and easy.  [More] Host a Cruiser Party on the Beach 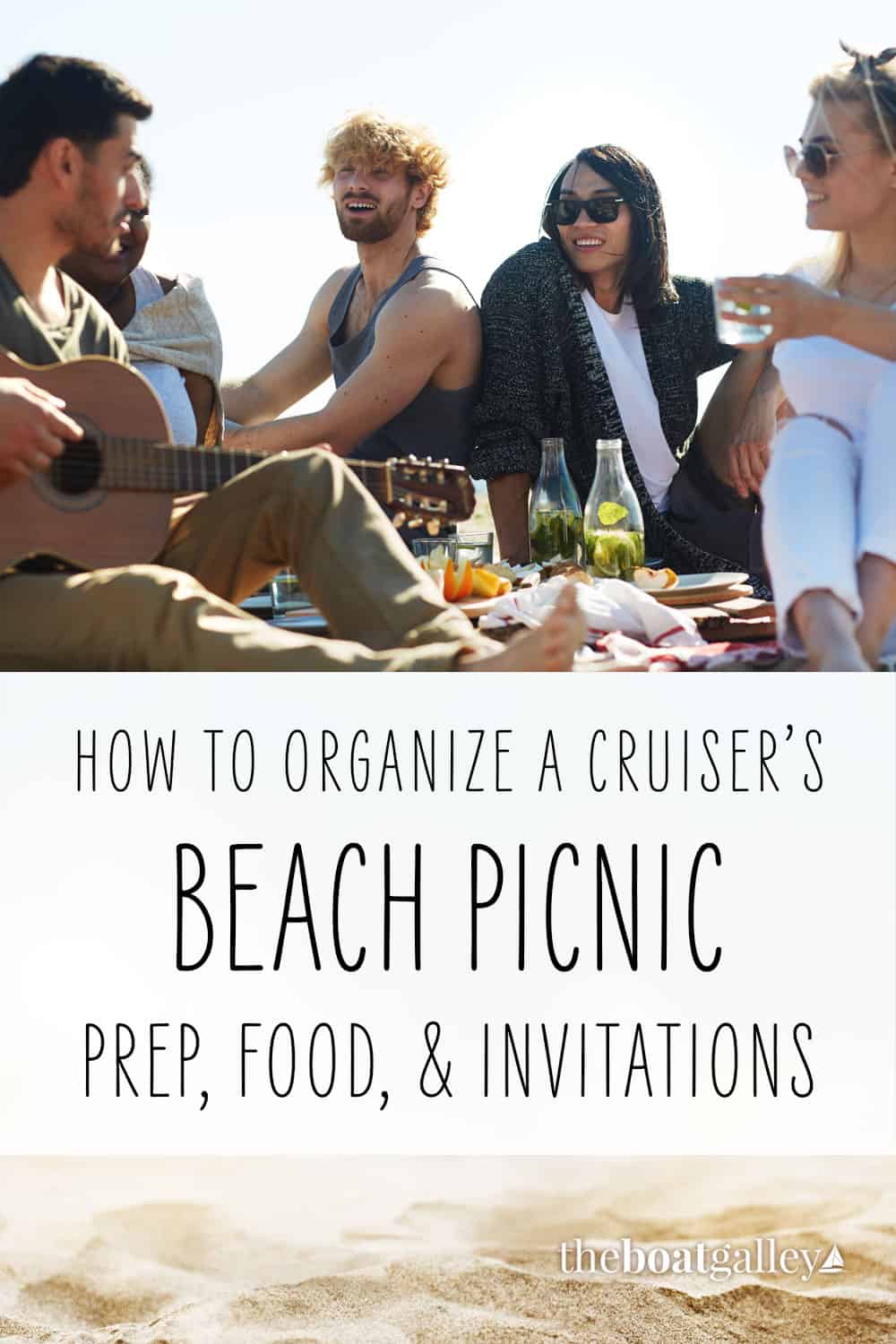 We thought we had Thanksgiving plans. The surge in virus cases thought otherwise.  [More] Plan Crystallization 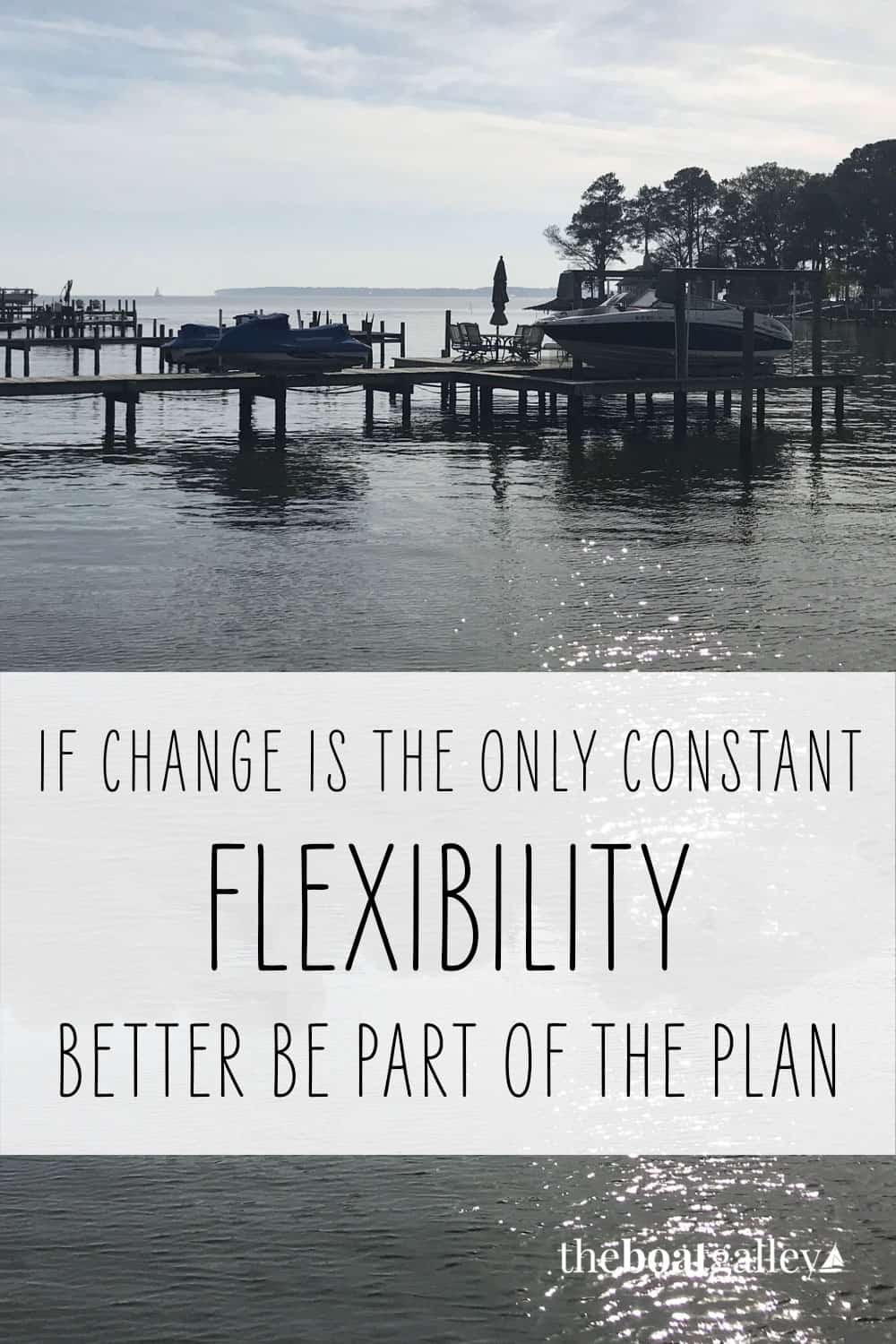 Take beautiful pictures of places you visit while cruising. Here’s how to get photographs that will help you remember your trip. [More] You Can Take Better Pictures—Here’s How 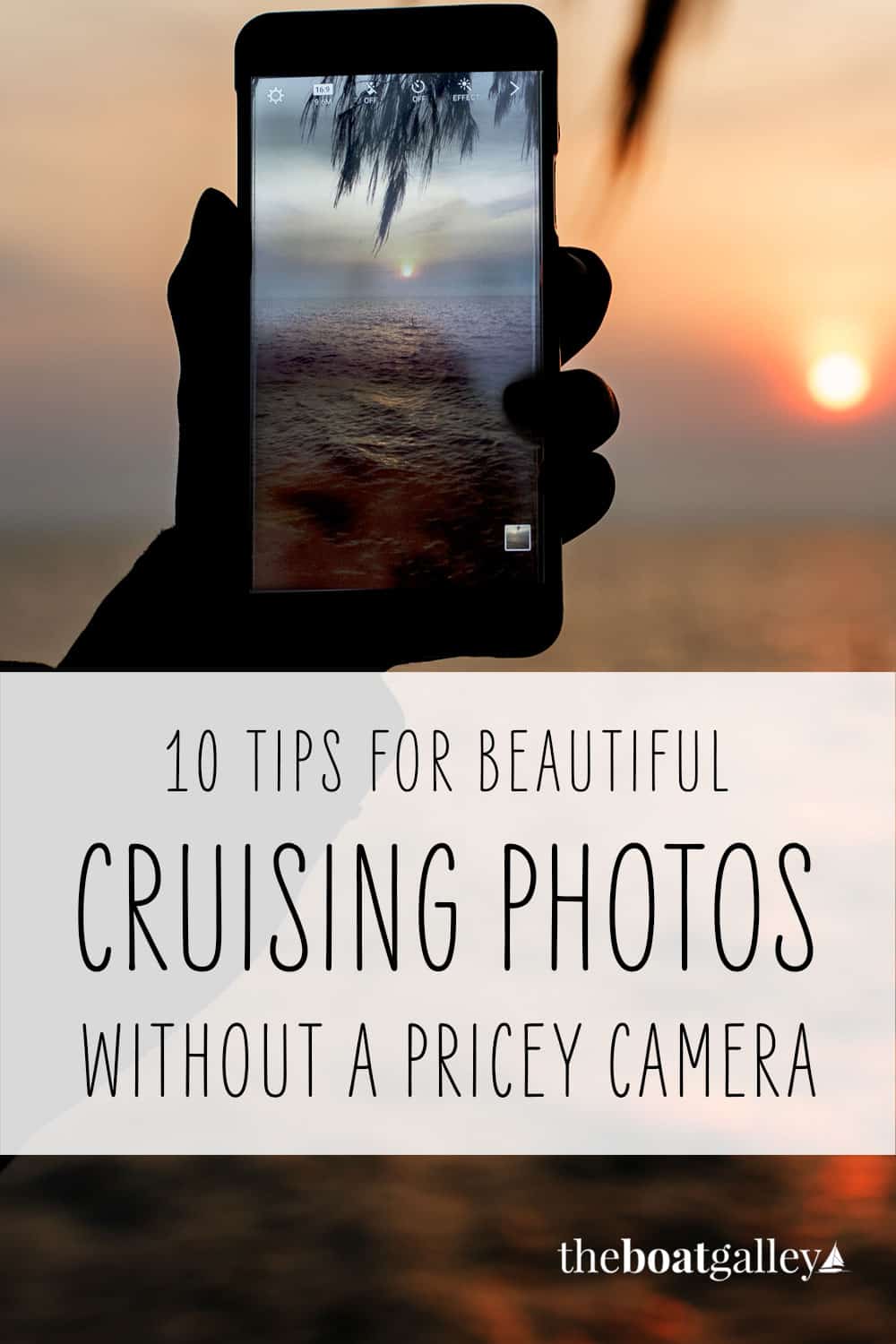